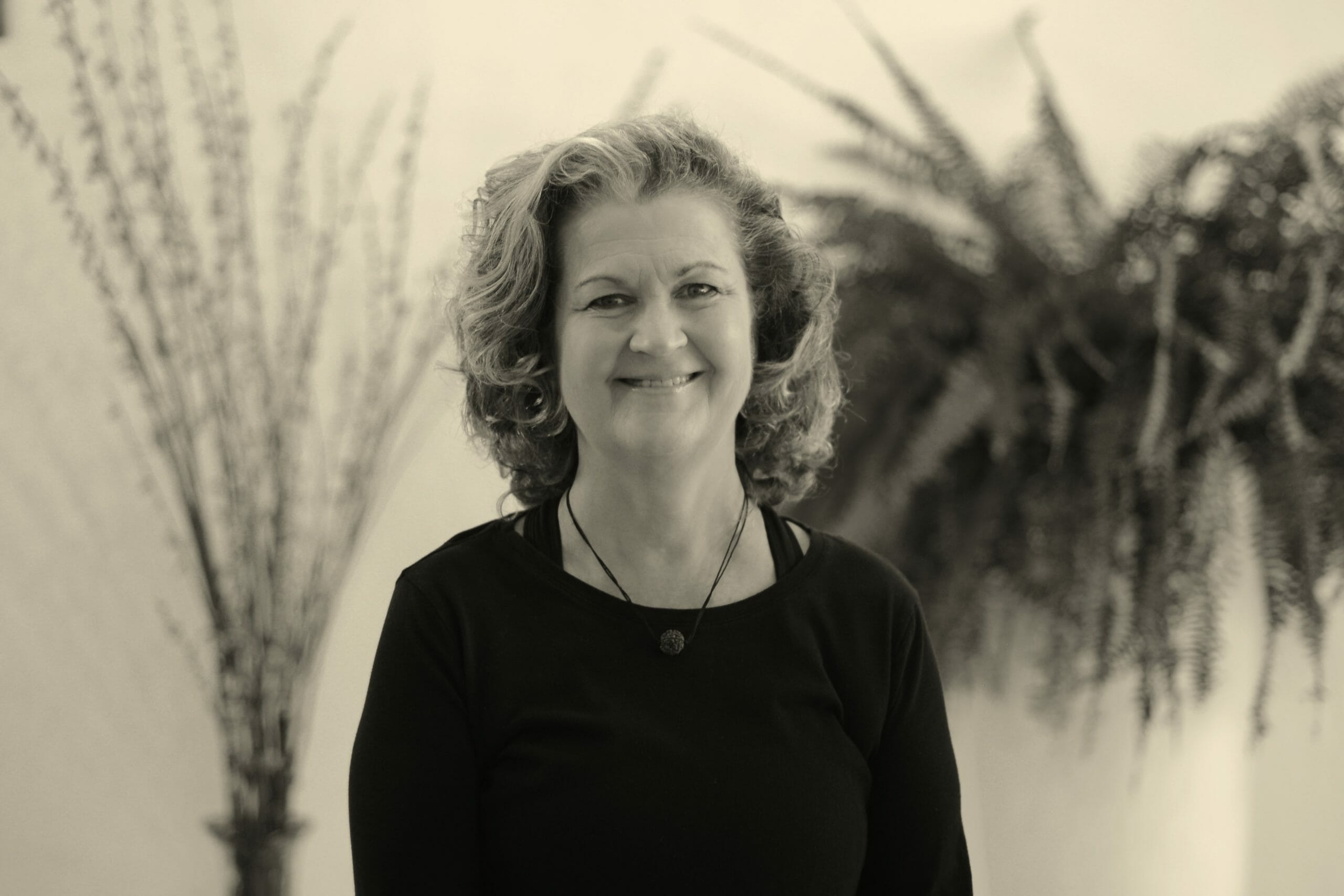 Sarah began practicing hatha yoga in 1992 at a Kripalu studio in Salem, NH and was hooked from the very first class. Because there were not as many yoga studios around as there are today, Sarah maintained a daily practice on her own and continued to feel the physical, mental, and emotional benefits. Sarah moved to Boston in 2001 and discovered Bikram Yoga in West Roxbury. Sarah feels that all yoga is good yoga but the Bikram practice truly delivers the most benefit for the most people in the most efficient way. Sarah is delighted to be teaching and sharing this yoga as much as possible!