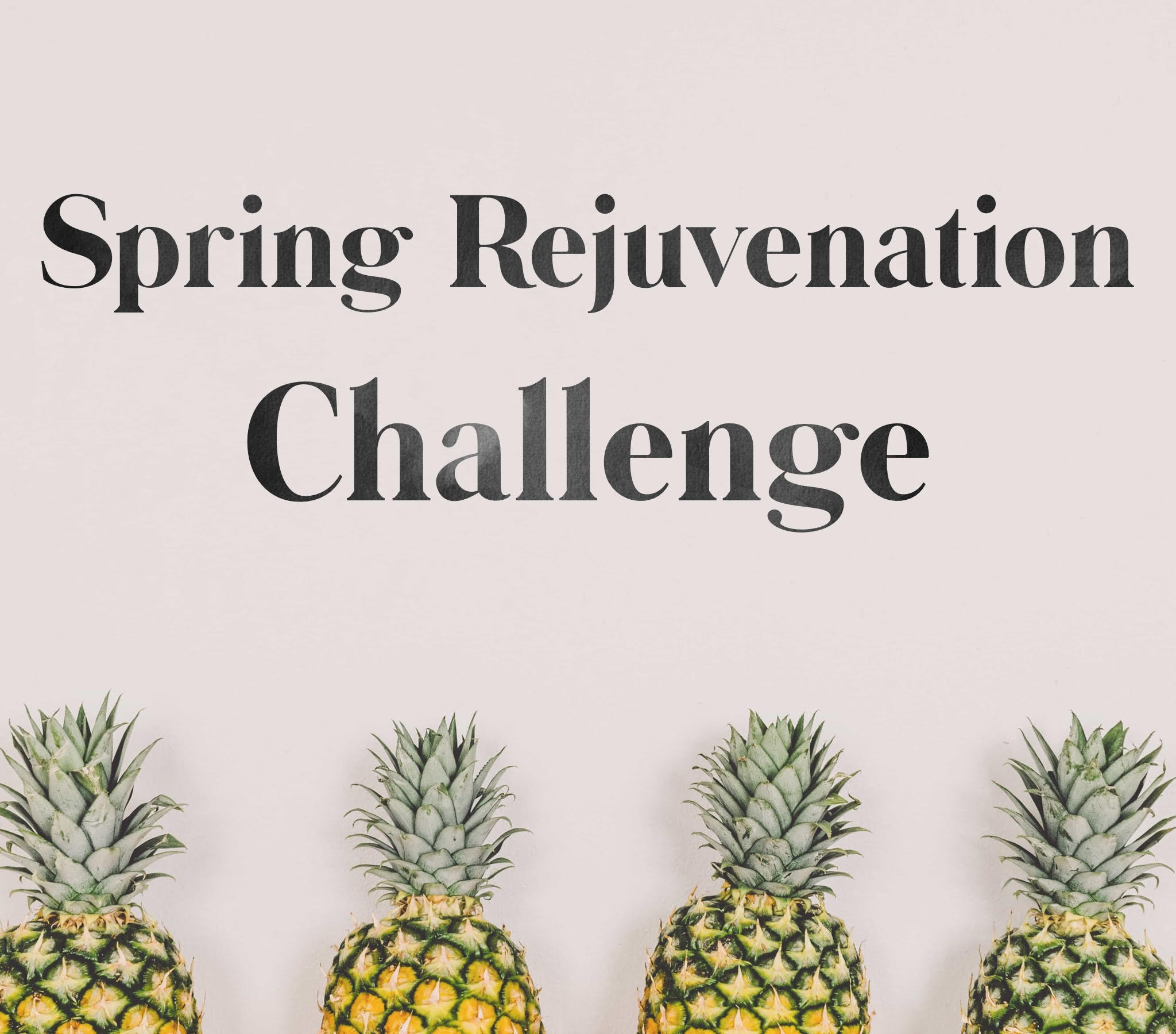 What is it?
This is a group challenge to promote a regular Bikram yoga practice. Everyone is invited! Practice 4 times/week over a 4 week period from March 15th- April 11th. In addition to your yoga practice, commit to one healthy habit you want to do more of outside the yoga room. It could be cooking healthy food at home, eliminating alcohol, sleeping more, using your phone less. You decide.

Why should I do it?
You are likely to feel amazing! A consistent yoga practice improves strength, flexibility and balance, builds concentration, promotes weight loss, stress relief, mental clarity and overall sense of well being. Also, working towards your goals with a group creates accountability and motivation to keep going!

How much does it cost?
We are offering a special $120 Yoga Challenge Unlimited Class Card. (Valid March 15th-April 11th)

How do I sign up?
Fill out your challenge calendar at the front desk and put it up on the wall and you’re in! Or email [email protected] for more info.

At the urging of her parents, Rajashree began her yoga practice when she was four years-old. She is a five-time winner of the National Indian Yoga Championship from 1979 to 1983. By age 11, Rajashree won several titles. This experience shaped her life dream of encouraging youth to practice yoga. Born in Kolkata, living in Los Angeles since age 19, Rajashree Choudhury’s background is a true blend of the East and West.

Rajashree believes that introducing yoga at an early age helps ameliorate and avoid problems that arise as one journeys through life. With a special focus on the emotional side of yoga, Rajashree advocates yoga’s impact on not only physical health, but also the mind, body and soul.

Rajashree has a degree in yoga therpay and is certified with the International Association of Yoga Therapists. She travels worldwide to conduct seminars and workshops, host yoga retreats and spread personal development. Inspired by her personal teachers, Dr. P. S. Das and Dr. Kushala Das, as well other great teachers such as B. K. S. Iyengar and Paramahansa Yogananda, Rajashree is led by her heart and motivated by the transformations yoga brings.

“Yoga means union. May yoga unite you with yourself, your breath, your body and the new life you are creating.” 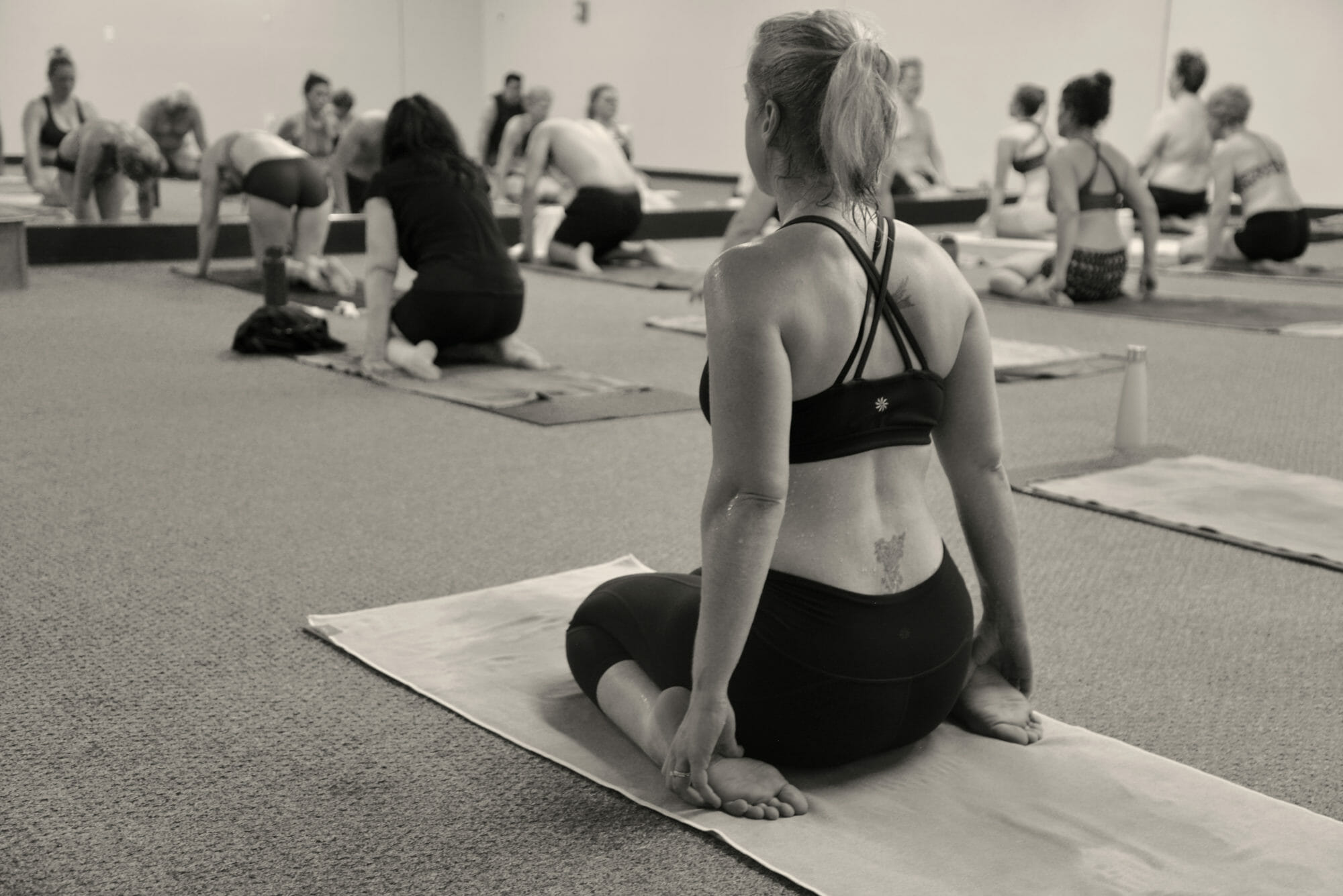 How long have you been practicing Bikram Yoga?

On and off for 6 years. More regularly fall through spring.

How often do you practice Bikram Yoga?

Why did you begin Bikram Yoga and what benefits have you seen?

A friend originally asked me to join her for class. The meditative and physical benefits help my overall well being.

What life changes have you experience since you started practicing? Bikram helps me manage stress and anxiety. It also helps with sleeping at night. Along with physical benefits of building strength, balance and flexibility.

Standing Bow Pulling Pose. I enjoy trying to improve this posture every class.

Eagle Pose. I’m not able to get my foot behind my calf.

Bikram in One Word:

How did you discover Bikram?

My friend asked me to join her for class 6 years ago.